Sir Hayward was the ship’s archeologist on the 1773 expedition of the skyship H.M.S. Courageous to the ruins of London, and is a noted arcane artificer. He still suffers from nightmares, nervous shakes and recurring palsy due to his experiences on that trip. After the London adventure, he went on to dig at the ruins in British Honduras before returning to the mainland in 1777 to work on what he described at a Royal College symposium as “his greatest masterpiece”. Soon afterwards, the British government threw a blanket of secrecy over both the good professor and his project – his whereabouts are currently unknown. 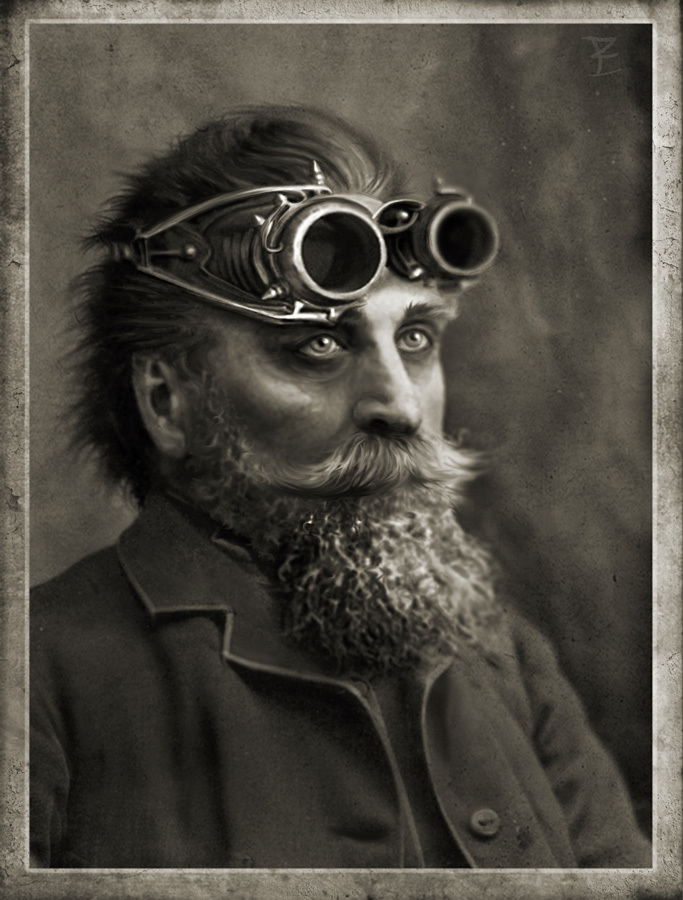