Boston, at the mouth of the Charles River, is the third largest city in mainland New Britain, with a population of some 45,000. Originally founded by Puritans, it is still the bastion of the Puritan Christian church – with all its biases – and as such has fewer mages per head of population than any other major city. Still there is always the oldest college in the country, Harvard College, founded in in the nearby town of Cambridge, which of course has a Chair of Magic among its learned fellows. The primary industries of the town are commercial ship-building and shipping, along with the through trade of farm goods from estates and smallholdings inland. The major exports are rum, fish, salt and tobacco.

Following the Gomorrah Event, a major contingent of troops and militiamen were encamped upon Boston Common, with headquarters in the largest fort of the town. By the time of the formation of the new Kingdom in 1754, that encampment had grown and it has since been rebuilt in brick and stone, becoming the Boston Common Barracks which is now the garrison for the headquarters of the entire Royal Army. A sizable squadron of the Royal Navy is also based in the city.

Since 1754, Boston has grown from around 16,000 to its current population, squeezing space inside the walls to a premium and causing overspill into the areas known as Boston Neck and Dorchester Flats – new lands reclaimed from the waters around the city. These areas have become the maze of low-cost housing which supports the many bars, bawdy houses and other less Puritan businesses which exist mainly to meet the demands of the rank-and-file troops and sailors quartered in the city.

Many of the city’s richest have chosen to move out to Cambridge, Charlestown and Roxbury towns which all lie in close proximity to the expanding city, or to estates in the hills and valleys beyond. Even so, in the past decade the city has become a financial center too, with banks, trading houses, stock exchanges and coffee houses occupying the streets of the nicer areas of the old city.

Other than the military presence, however, the city has largely stuck to its Puritan roots and that means those New British who are not white, Puritan and untwisted can find it hard to live and succeed in the city. 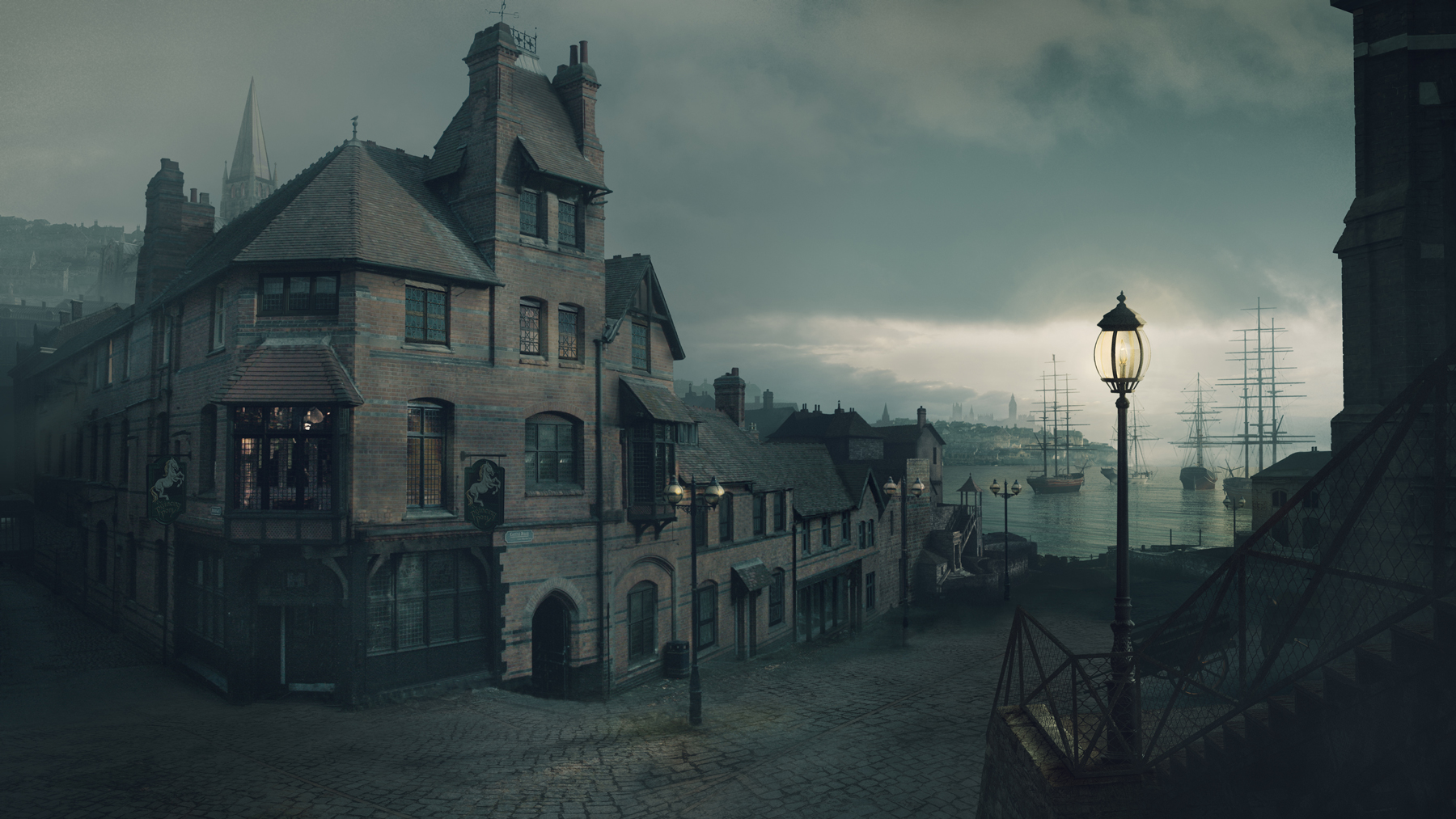