Beasts of the Waters

Beasts of the Water 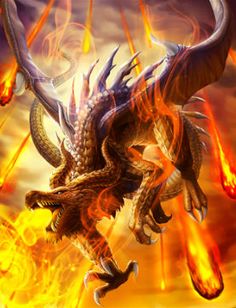 Alternative Names: Gaasyendietha
Type: Dragon
Description: Though maybe smaller, The Meteor Dragon fits the basic description of the European Fire Drake – red-brown scaly hide, leathery bat-like wings, long neck and able to breath jets of fire. Unlike the gigantic Fire Drake, the Meteor Dragon is about four foot long from nose to rump, with an tail two-thirds of it’s body length. A slight difference from the Fire Drake, (other than the noted size) is the fact that it leaves a fiery blue-white trail in the sky for a brief moment after it flies overhead. Meteor Dragons are associated with falling stars and often seen during meteor showers (hence the name), and always dive into large bodies of water afterwards.

Alternative Names:
Type: Dragon
Description: The Piasa is a territorial beast with a body like a golden scale covered bear, a bearded man-like face, horns of a stag, tusks of a boar, massive eagle-like talons, a tail twice the length of it’s body and massive red-feathered wings. The Piasa is said to dwell in the bluffs along the central Mississippi area and is ferociously protective of it’s den when discovered. Scholars have noted that the Piasa shares characteristics of Dragons, Griffons and Manticores.

Alternative Names: Oniare,Doonogaes, Mehne
Type: Serpent
Description: The Uktena is a fearsome water serpent of gigantic size with stag-like horns and a sizable diamond embedded in it’s forehead. The Uktena is able to use it’s gem to hypnotize creatures and control the elements, and Iroquois legend stats that any man that holds the gem in his hands will be able to preform great miracles, leading scholars to theorize that the “gem” is in fact a piece of Ur-Ice causing a twist in a native creature, but as of yet, none have been captured for study. Several stories persist of Uktena and Thunderbirds fighting, further field studies is required to confirm. 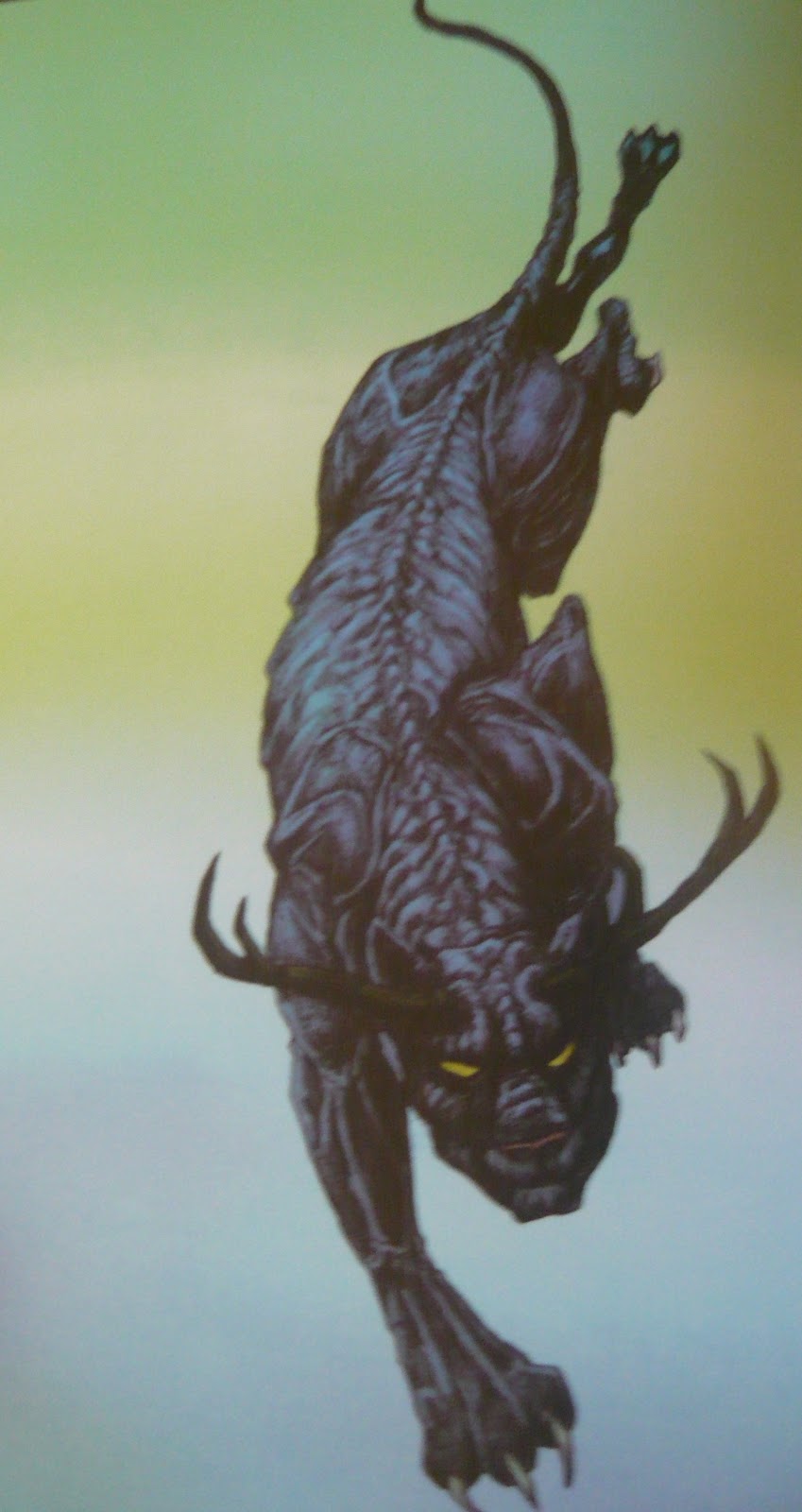 Alternative Names: Mishipeshu, Lenapizha, Aramipichia
Type: Cat
Description: The Underwater Panther is a tiger-sized beast described as looking like an antlered lynx covered in white snake-like scales and living in underwater caves in lakes and rivers. The Underwater Panther is said to lay in wait for suitable prey then pouncing from the water and dragging the victim underwater to drown in the cat’s fierce grip.

Beasts of the Waters