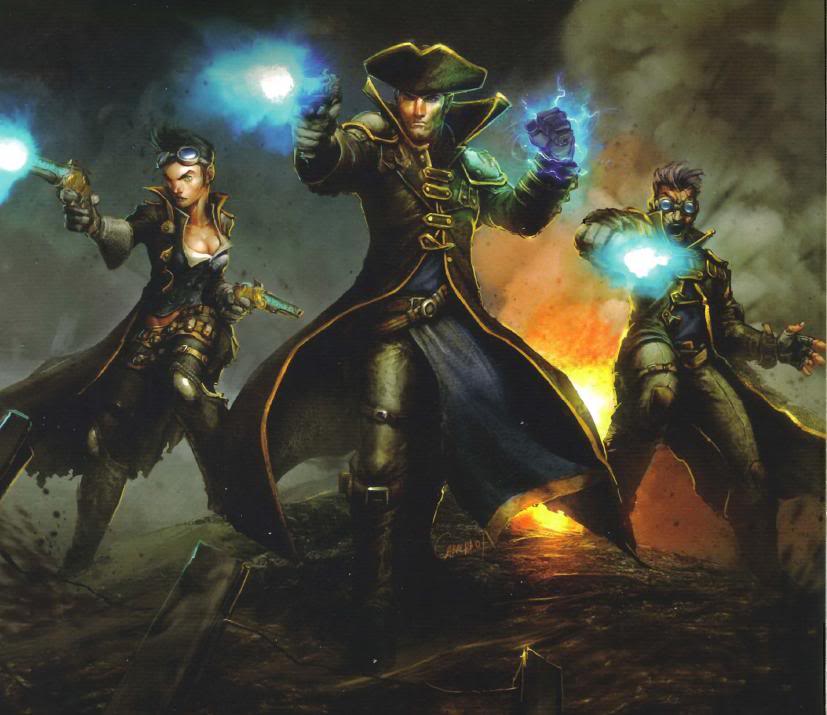 All player characters will be human (or at least begin as human) and should be built on 150 points with up to 40 points in Disadvantages and up to 5 points in Quirks. The upper beginning Attribute limit is 16.

The base Tech Level for the campaign is TL5, although undeveloped regions of the world may be considerably lower. Higher TL levels are attainable by divergent technomagic but will not be initially available to player characters except by agreement with the GM.

There are no Psi Powers in the world of Esoterica – instead, there are magical adepts who either through innate talent or by dint of long expertise can work magic with only their minds as ritual equipment. Player Characters who wish to use magic should use the Thaumatology: Ritual Path Magic system (although note that the Advantage of Ritual Adept is disallowed).

See the House Rules page for variations on the standard GURPS rules we will be using in both Character Creation and in play.