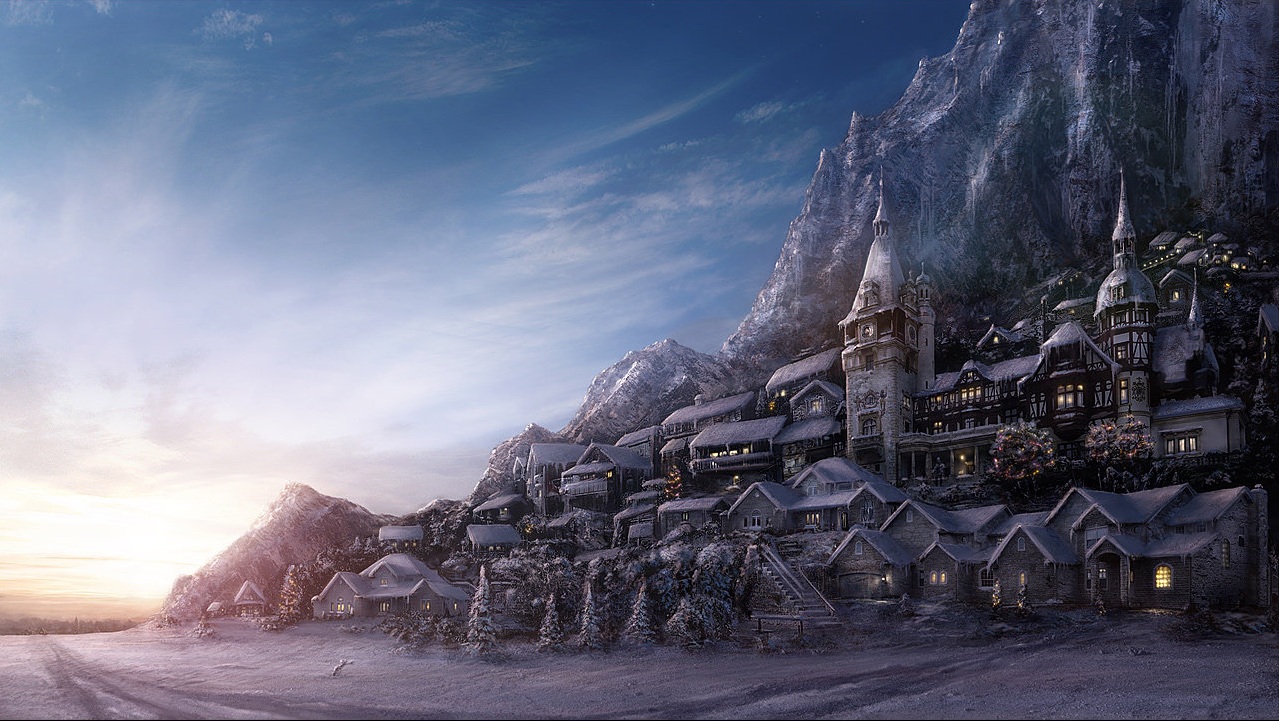 In the 1730s, the Russian Empire began setting up trading camps in the the Aleutian Islands, where fur and exotic meat was plentiful and natives easily conquered through superior firepower. Just before the Gomorrah Event, Tsar Peter I called for a bigger push of exploration and colonization of the islands and nearby Alaskan mainland, sending soldiers, merchants and bureaucrats to extend the great Russian Empire. In the wake of the comet’s destruction, the colonists were forced to fend for themselves. 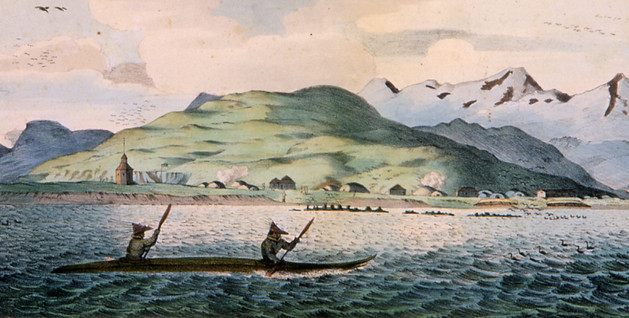 The colonists were well prepared for long-term survival, and harsh winters are nothing new to the Russian people, so the colonies endured. With the native Aleut (also known as Unangan – “island people”) quickly enslaved, the colonists made surprising progress while the rest of the world was struggling through the worst winters Earth had seen since the Ice Age. With Moscow destroyed, the power of the Russian Empire was shattered and the civil war soon broke out over the surviving areas. Fleeing a land ravaged by celestial fire, war, and twisted beasts, many refugees tried to make their way to Alaska, most dieing on the long journey.

Over the next four decades, the self proclaimed “Imperial Alaska” has built into a string of trading towns with small industries – trading manufactured goods amongst themselves and exporting furs, ivory and exotic meats to the rest of the world – particularly Japan. The Imperial people live fairly luxurious lives: their foreign trade brings in a lot of wealth, and native slaves provide nearly all of the labor, leaving the white minority in mostly positions of merchants, soldiers or bureaucrats. Clergy from the Alaskan Orthodox Church runs hospitals and public education of children up to age ten, and specialized apprenticeship centers beyond that. The Military also has a school in every incorporated township. Despite the highest ratio of officer to soldier in any professional army, the Alaskan military is renowned for it’s tenacious soldiers. The natives, despite being slaves that do the vast majority of the labor in the new “Empire”, live their lives as close to the old ways as possible – living in igloo villages on the outskirt of towns and camping in clusters of skin tents to hunt. Dog sleds and kayaks are beginning to take a root in the Imperial culture, and military drill are starting to form around them. 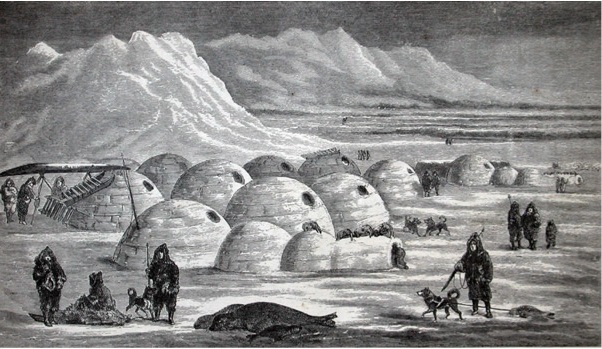 Today, Imperial Alaska is ruled by Tsarina Sarka the Unprecidented in an aloof yet iron-fisted reign from the capital and largest city, New Archangel – population 5,000. New Archangel is notable for two things: it is the site of the only defeat of the Imperial Alaskan military, when the original camp of St. Micheal’s was burned by rebelling slaves in 1752; and the watchtowers in the town make New Archangel the home of the largest amount of cannons per capital anywhere in the world. There hasn’t been a slave uprising in any city in nearly three decades, but Imperial Alaska keeps to the coast, and the native Inuits living in “Deep Lands” are rumored to be building the first organized multi-tribal war-band in their cultures history. Imperial scouts have found no solid evidence of this, but the “Deep Lands” is a huge area with plenty of places to hide. The other rumor, that these bands are being drawn together by a clan of incredibly powerful shamans that worship a mountain of solid ice that fell from the sky, is also unconfirmed. 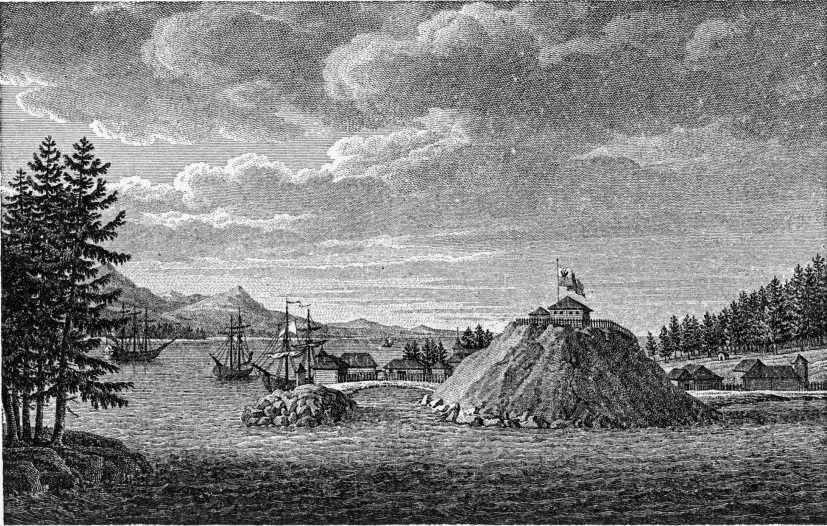