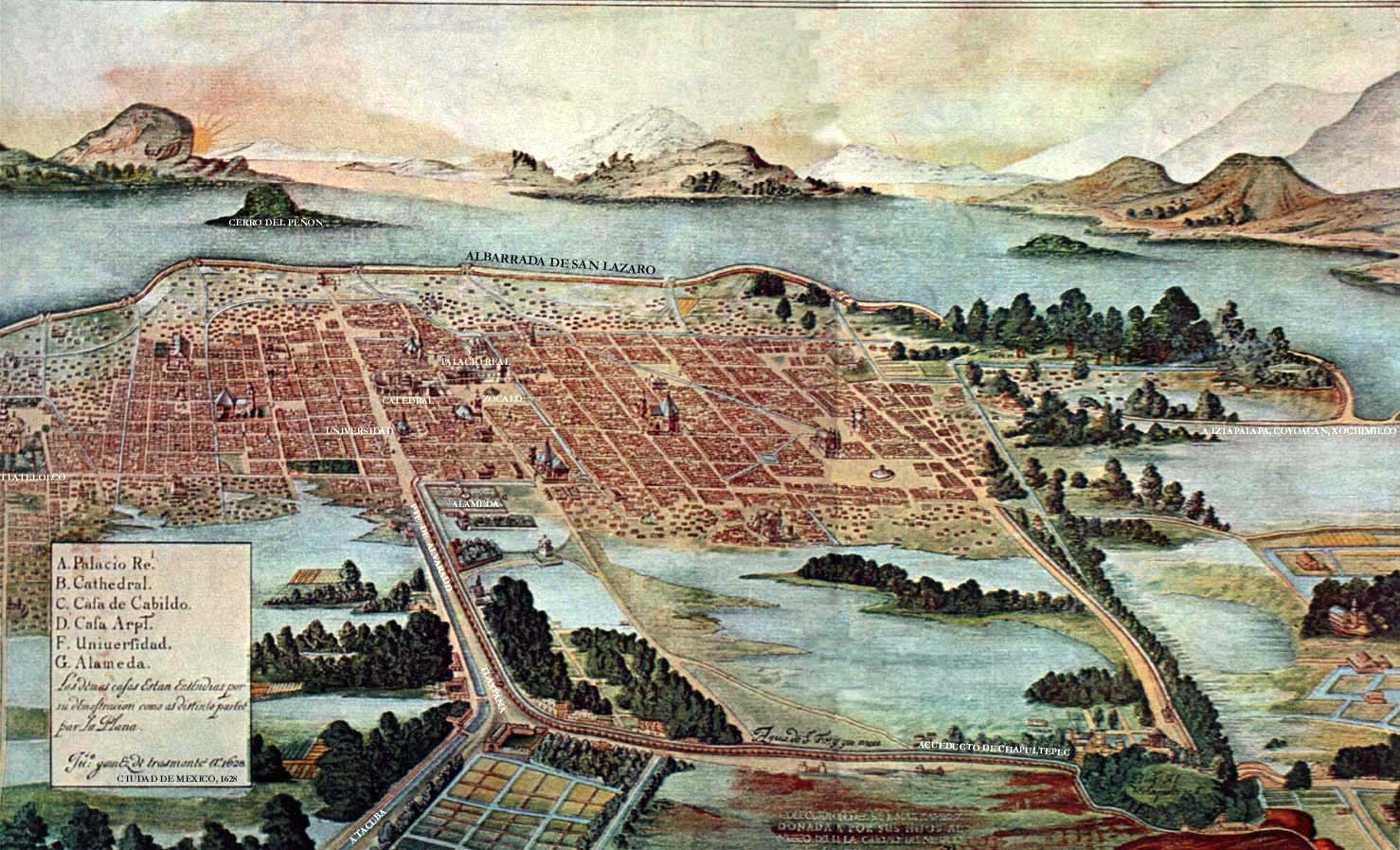 Two and a half centuries after the Aztec capital of Tenochtitlan was crushed, Mexico City thrives on the bones of it’s predecessor – the capital of New Spain and one of the largest cities in the world, rivaled only by the capitals in the Far East.

Unlike the capital of New Britain, with it’s high pollution and strong industry, or Boston, with it’s confusing maze of curving roads, Mexico City is a giant grid of well-planned districts composed of buildings with terraced roofs and all the same height of six stories, save for cathedrals and the Emperor’s Royal Palace. Even palatial estates are uniform height, built wide instead of tall. Every district grid is built around a central plaza, which can be turned from a park to a marketplace or arena at a moments notice, the building terraces serving as stands. 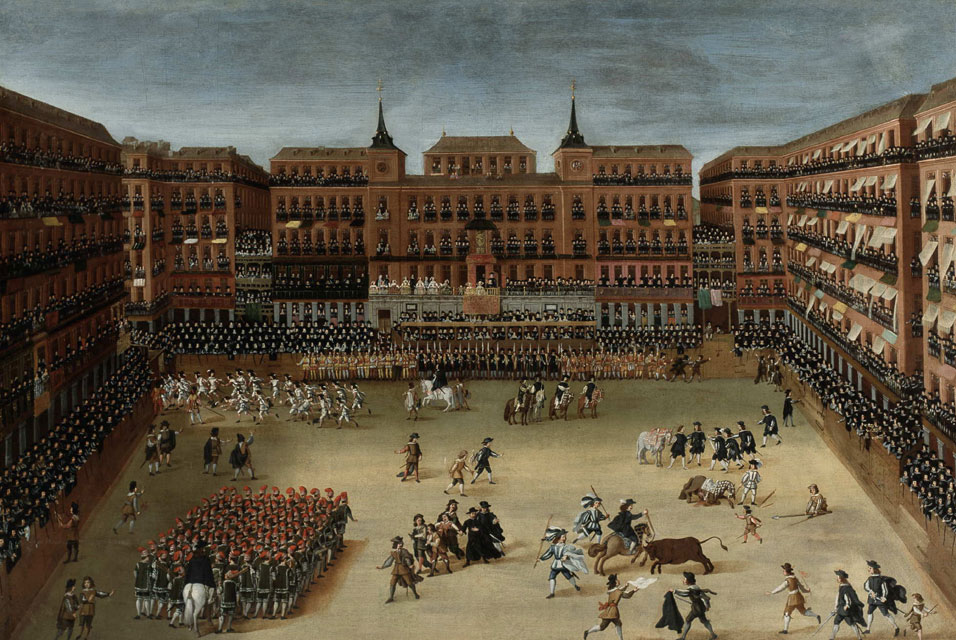 The majority of industry is performed in the outlaying valley communities with finished goods arriving in a constant stream of trade wagons to the city to be taxed, recorded and exported around the world. The four key exports of New Spain – gold, silver, coffee and chocolate – all have production in the Mexican Valley. Rather than focusing on the industry itself, Mexico City is metropolis built to manage the empire through districts of political, religious and economic districts.

The capital and economic hub of the New Spanish Empire, Mexico City is a place where you can buy nearly anything – goods made of gold or the finest silk, exotic spices and foreign delicacies, animals and slaves even have their own market districts. In the most secret of black markets, if rumors are to be believed, you can even buy forbidden native codices, though the price you to purchase these artifacts pales in comparison to the price you will pay if the authorities find you with such heretical things in your possession!

Mexico City has a unique advantage over other capitals, though not a port-city in itself, both the Atlantic and Pacific coasts are only a days caravan ride from the capital, giving it an unmatched control of the ocean. Besides the silk, porcelain and spices brought by the Manila Galleons, religious students and pilgrims are a major boost to the economy, paying their duty as they pass through the capital on their way to visit the Vatican Secundum. 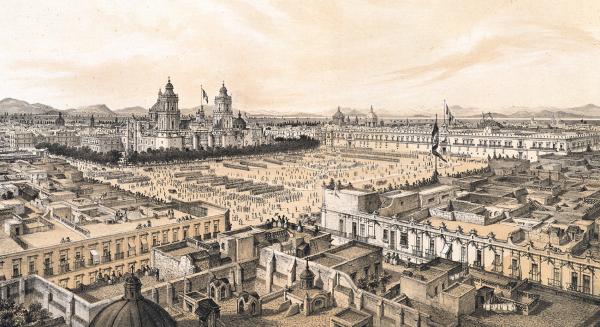