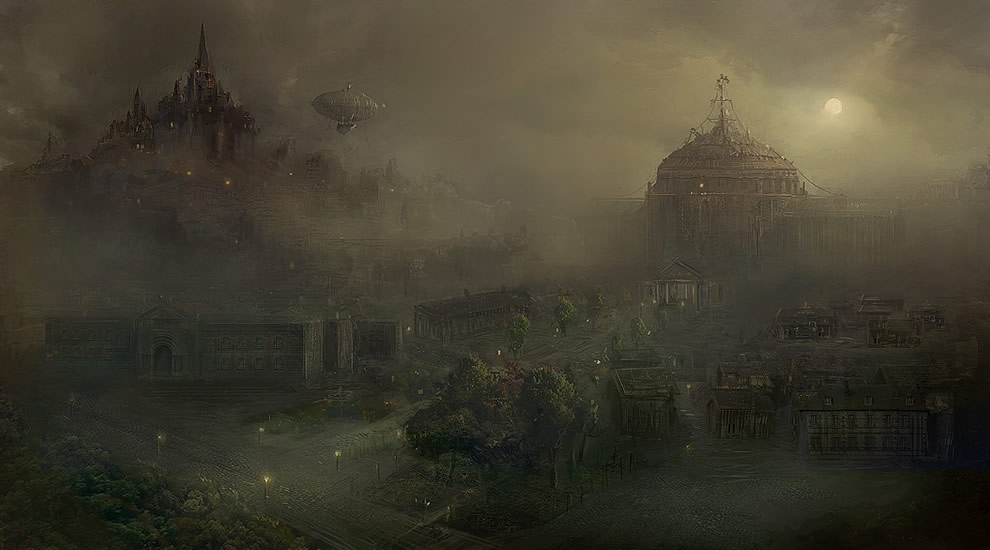 Sitting at the foot of Society Hill, in the shadow of the Palace, the Parliament House is the second largest edifice in New Britain and was likewise built with the aid of magic. It has an imposing dome, visible high over the rooftops of the embassies, guild halls and other buildings that surround it.

Parliament House is not just home to the two Houses of Parliament – Commons and Lords – and the offices of the civil servants who support them. It is also home to government ministries – the Home Ministry and its attendant Department of Revenue, Customs and Excise take up the most room – and to the courts and chambers of the Law Lords and their Department of Justice.

The building is guarded by a detachment of the HouseHold Guard, garrisoned at the Palace.

Every noble of the kingdom with a Noble Rank of at least Baronet has a seat in the House Of Lords, excepting members of the Royal Family. Knights and Esquires can serve in the House Of Commons and often do. Politically, the two Houses divide into two major political parties, with a handful of independents in each House. The Whigs stand generally for the emerging industrial interests and wealthy merchants, for religious tolerance and for the balance of power between Parliament and Crown. The Tory Party tends to be more conservative, backing the Crown and the aristocracy, the supremacy of the Episcopalian Church and a more hawkish policy against the New Catholicism of New Spain. The current Prime Minister is a Whig, Sir John Jay.