New Britain may well be the most egalitarian nation of its age, but Status, Wealth and Rank still matter a lot. Both Wealth and Rank can confer some Status, and Social Stigmas can effectively lower it. You had better know where you stand and be careful about upsetting “your betters”. 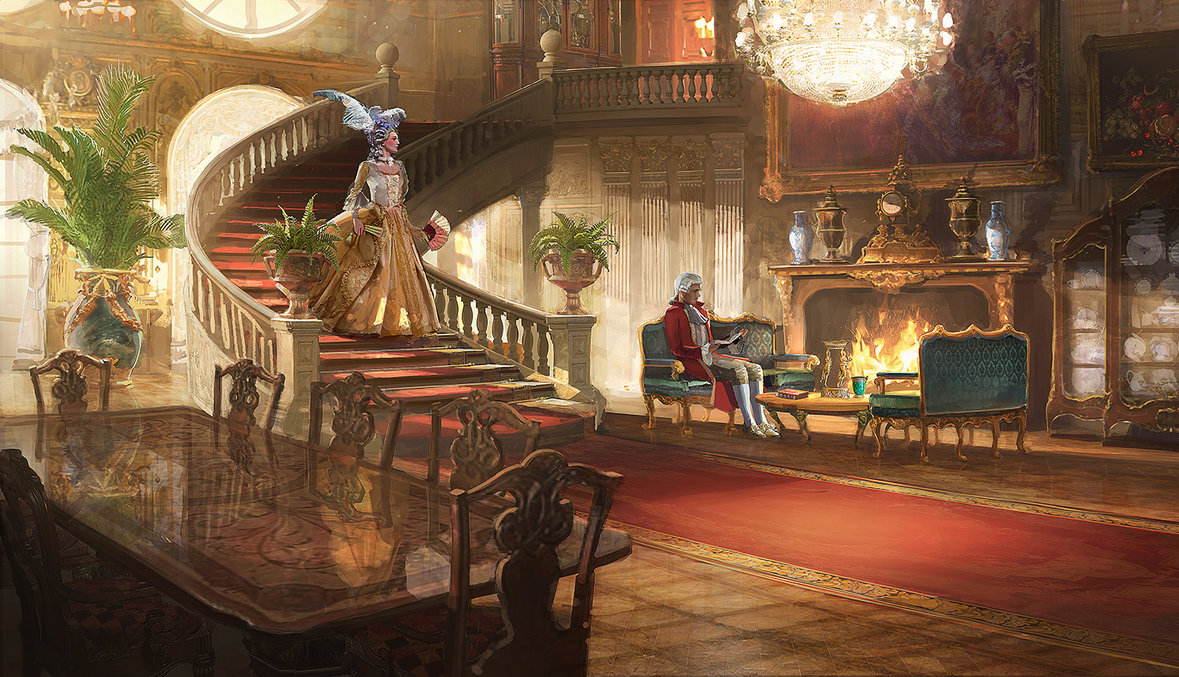 Brethren Of The Coast (3/Level)
As first four levels of Military (Naval) rank, no prerequisites.

Although the law states that every man, regardless of race or creed, can be a voting citizen of the Kingdom if he owns “land of at least 50 acres or worth at least £40, or other property to the same value”, that still leaves a lot of people disenfranchised. Likewise, even though the law says “regardless of creed or color”, that doesn’t mean prejudice is a thing of the past either. It’s only been 36 years since slaves were freed and natives were given rights, and many still harbor intolerance towards those they see as different.

The most common Social Stigmas are:

Social Stigma (Second-class Citizen, Female) [-5]. Although women can own and inherit property in their own names, they cannot ever vote no matter how much property they own or serve in His Majesty’s Armed Forces or Government in any official capacity.

Social Stigma (Minority Group – Twisted) [-10] . The character shows the characteristic signs of magical mutation and is either unable to or chooses not to conceal those signs. (See Twist)

Social Stigma (Minority – Black or Native) [-10]. Although Black and Native Indian men can be voters if they own sufficient property and can hold rank in the Armed Forces or Government, a large amount of prejudice against them still exists, restricting their social mobility.

Social Stigma (Second-class Citizen, Iroquois) [-5]. The inhabitants of the Haudenosaunee Protectorate are a special case in New British law. They are able to serve in the Armed Forces and hold rank there, but not in other government positions, nor do they vote as New British citizens do.