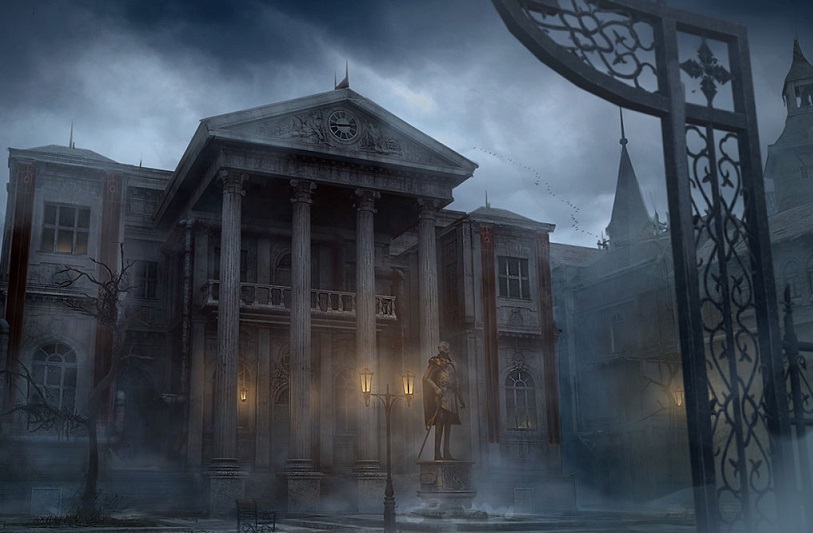 The core of the sprawling Admiralty building began as the Pennsylvania state house, before it was taken over by then-Lord Fairfax and Admiral Vernon for their base of operations for their Interim Emergency Council during the long winters that followed the Gomorrah Event. Over the decades since, it has been largely remodelled and rebuilt in stone, while several neighboring buildings have been incorporated into the structure via extensions.

The modern Admiralty is thus a rambling warren of meeting rooms, offices, archives and more. It contains the main staff supporting the “Sea Lords”, as the Admirals and Vice Admirals are known, as well as those for Naval Intelligence, Purser’s Office (supply and logistics) and much more. One of the largest departments is the Bureau of Royal Naval Charts, which compiles data from every ship in the fleet to produce and store detailed maps and charts of New Britain, its surrounding waters, and everywhere the Royal Navy might wish to go. These charts are the best of the best, much prized by even civilian ship’s captains – to say nothing of military officers from other lands. Copies of these charts are printed in the basement of the Admiralty itself, and available for purchase by anyone with the means.

The current First Admiral and First Sea Lord has been a seaman since before New Britain’s founding – Abraham Whipple, Earl of Rhode Island. At only age 47, he is even so a venerated figure throughout the Navy.