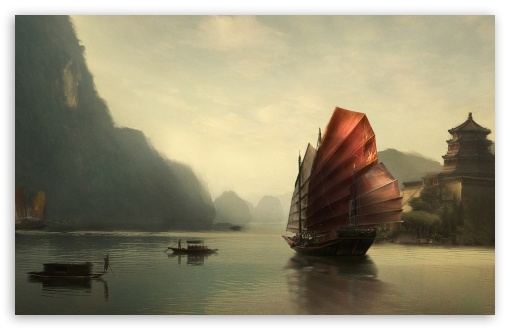 In 1752, a Japanese merchant fleet heading to Imperial Alaska ran into a major storm system and was blown off course, leagues to the south. The same storm system, in a wondrous turn of coincidence, pushed an envoy from Qianlong heading to the New Spain capital of Mexico City far to the north. The survivors of both wrecks ending up at the mouth of the Columbia River in the Oregon Territory. After a brief period of squabbling, the two factions realized that their only hope for survival was to band together. 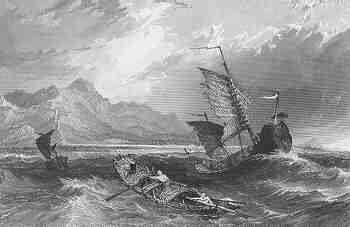 Cultures clashed, ideas merged, and a new society was forged. It wasn’t long before a group of merchants and diplomats realized their unique opportunity to rebuild a society of laws in their image, and what a set of laws they developed. Zìyóu Jiyū is a city of complex rules and specific etiquette for nearly everything done in life. There is a caste system, and while social mobility is possible, it involves some of the most arcane politics the world has ever seen. The city-state is ruled over by an Emperor – currently Wu Dong IV – but the Council of Masters is the real power, a board made up of influential members from all walks of life – from bureaucrats to street-sweepers – with shifting factions of power tipping the scales in several directions at once. 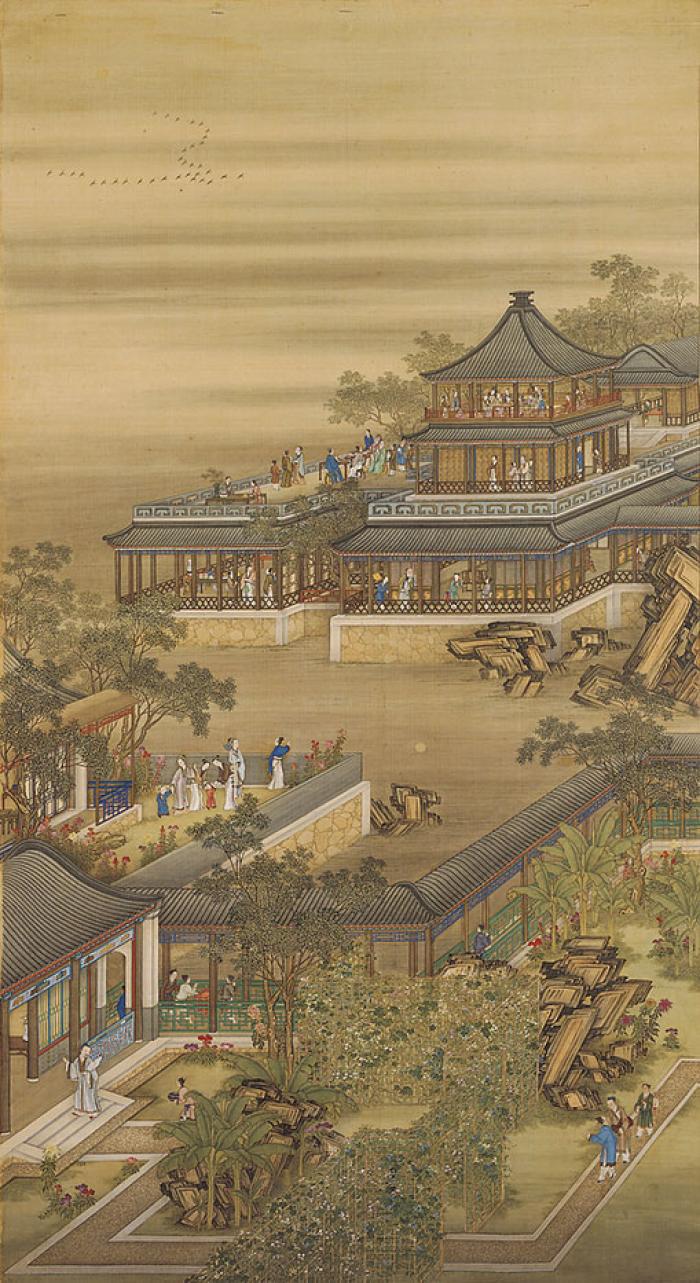 For a group who’s initial resource was luxurious gifts and trade goods, building trade relations and developing craftsmen was the only way to prosper, and in doing so, Zìyóu Jiyū is flourishing. With an obsession with perfection, artwork and craft goods from the Golden Free City-State are regarded as the height of luxury. Even artificers are finding their niche in blossoming society. The prosperous city-state has seen much immigration over the last few years, strictly monitored by the Council of Masters, and immigrants are expected to adapt and contribute in sort time if they want to stay. 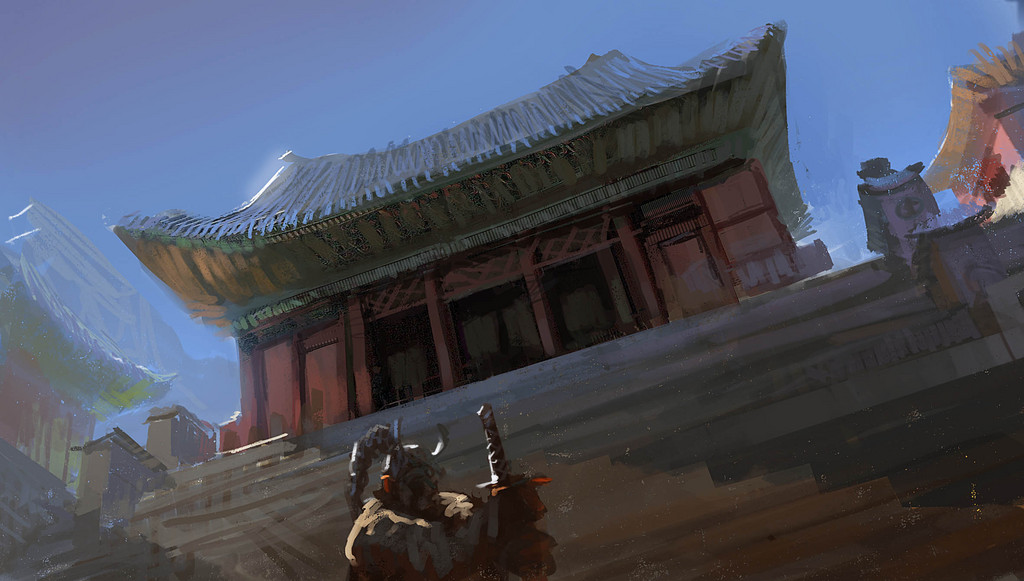 The warrior class of Zìyóu Jiyū has developed quickly, drilling with the trademark Zìyóu Jiyū obsession to detail in a style becoming known as Kendao Fencing. The Imperial Guard, in their lavish uniforms and long-barreled muskets, serve as a combination guardian, police, and small but effective military force. The Zìyóu Jiyū also maintain a very small Navy. A religious order seeking the kind of inner reflection that cannot be found in a bustling young city have traveled up the Columbia river and founded a monastery deep in the mountains. They are becoming known to the outside world as “The Yellow Boxers”. 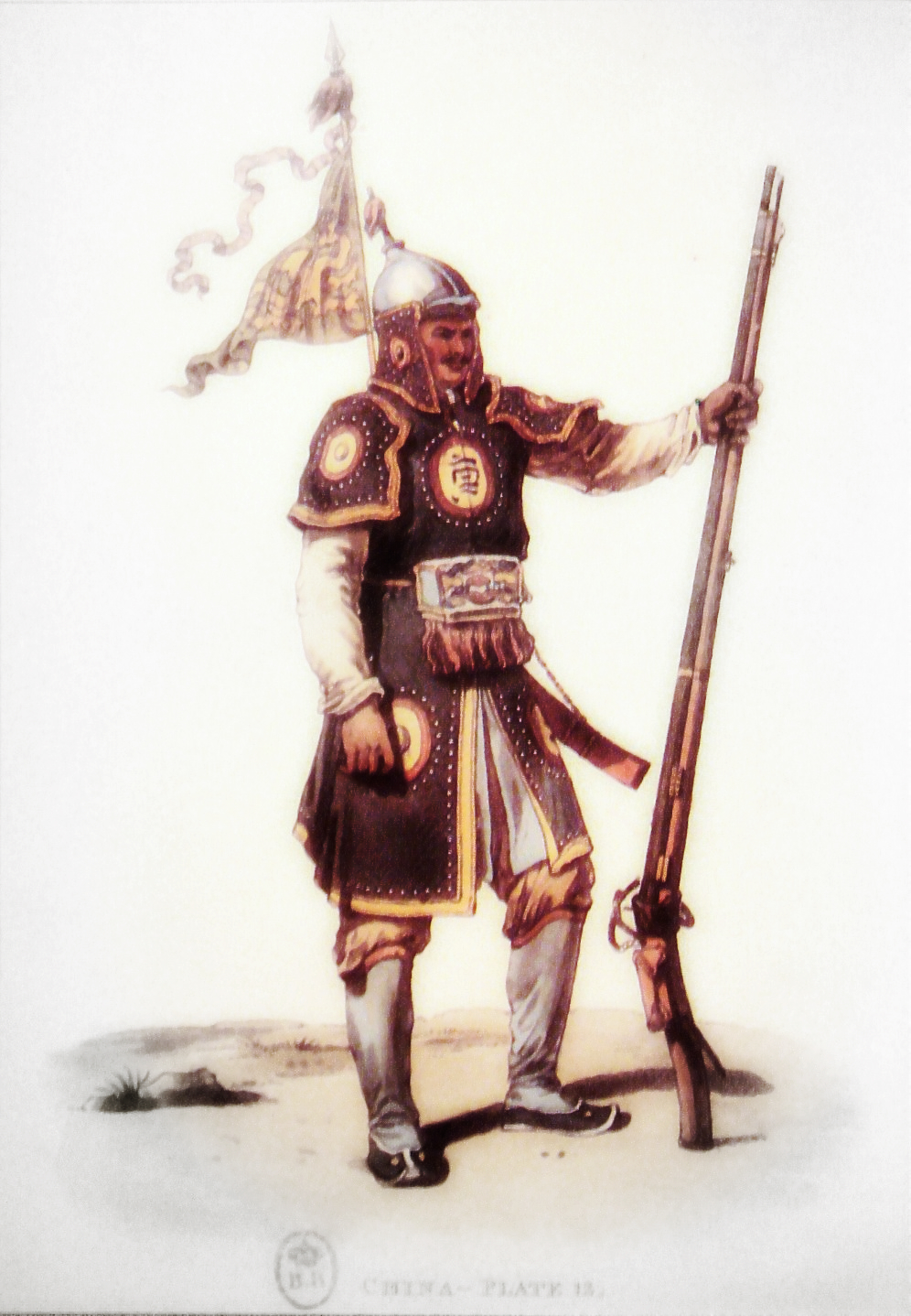